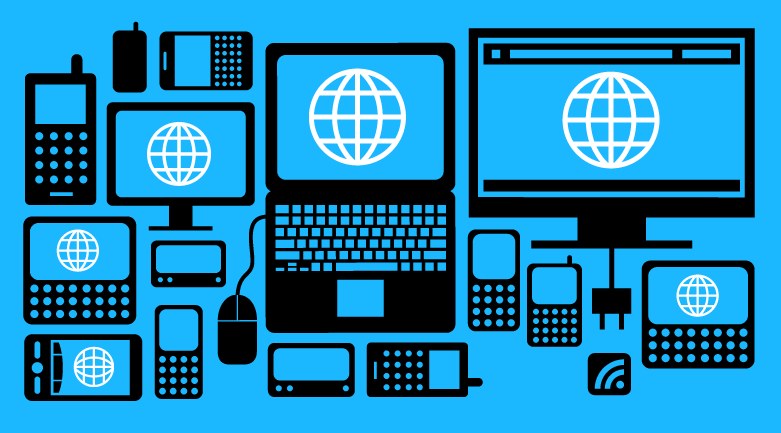 In a big win for consumers, FCC Chairman Tom Wheeler officially proposes ISPs to be reclassified as a utilities under Title II. What does this mean for the average person? Well, in the short run, it probably means very little. But in the long run it means a freer, open, and probably cheaper internet for all of us.

There’s plenty of propaganda out there written by the ISP’s that says how this is a huge loss for consumers and it’s going to make rates skyrocket, and blah blah blah. But they’re just angry because they lost out on a new revenue stream.

Checkout this great article by Wired on some of the ins and out of the new deal.